Pierre Sleiman, Jr. did not follow a typical path into agriculture. Studying computer science at the University of California, Riverside, he was already on a mission to become an entrepreneur when he met a professor who was working with NASA to grow lettuce on the International Space Station.

The thought of growing lettuce in space so intrigued Pierre that he soon developed his own design for a greenhouse and built a scaled-down version in his dorm room. Pierre kept iterating on the idea, adding information processing and automation to his designs. In 2009, Go Green Agriculture was born.

“What I wanted to do is solve a problem that would revolutionize the agriculture industry,” said Pierre, walking us through rows of verdant lettuce greens at the company’s greenhouses in Encinitas, California. “And in order to solve that problem, we had to develop certain technologies.

We had to think about what are the solutions we’re trying to create for customers, for the world and for our community?

And from that, we reverse engineer.” 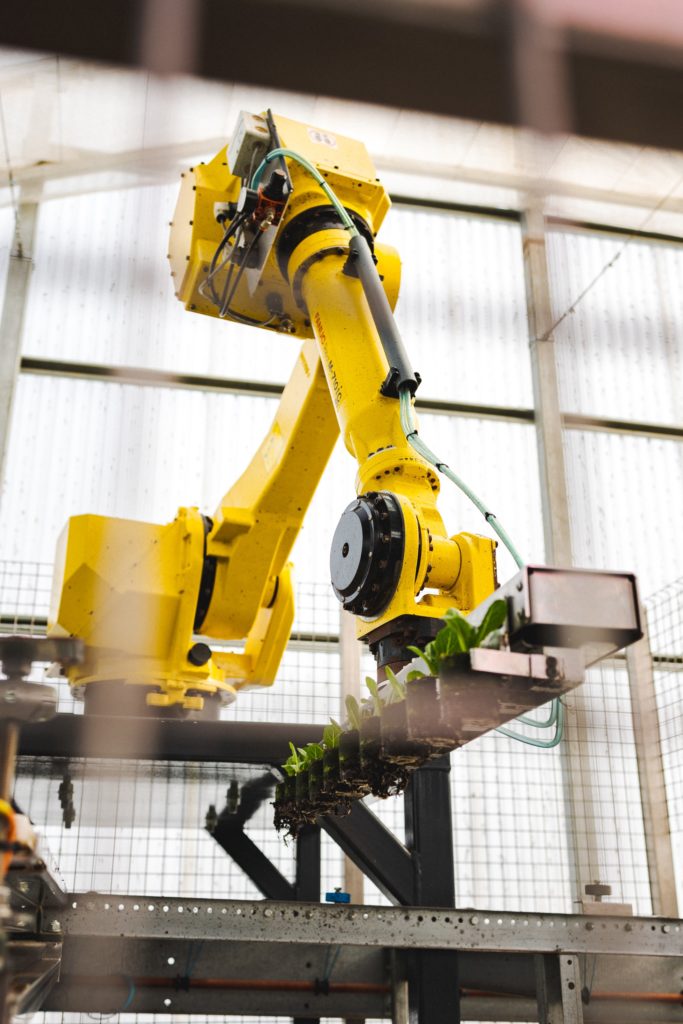 On his journey to becoming a sustainable powerhouse, Pierre plans to establish planting farms near large cities to supply sustainably grown and organic produce to local communities. At Go Green, Pierre has hired engineers and inventors from a variety of fields, many with careers outside of agriculture, in order to create solutions with new and innovative approaches.

“From the moment that we plant the seed to when we harvest the product, you have grow lights, heaters, coolers, humidity systems, all controlled by a centralized computer,” said Pierre. “It’s all monitored closely by information systems in concert with the team during every step of the process. It is a Disneyland of automation.”

Much as his college professor was working to solve the complex set of problems around growing greens on a space station, Pierre has found opportunity in some of agriculture’s most pressing challenges. With a growing population and finite resources, Pierre is finding ways to produce more food with fewer inputs and less human monitoring.

“The technology that we’ve developed enables us to use 80 percent less water, one-fifth the land, and a fraction of the labor needed compared to open field production,” said Pierre.

Beyond the company’s gains in land and water efficiency, Go Green has also been able to improve working conditions for its hundred-plus employees.

“One of the big challenges in labor has been the difficulty of the jobs themselves,” said Pierre. “We are creating environments that are much more ergonomic and much more pleasant for our employees to work in. It’s very important to us that we not only create the best environment for our plants, but for our Go Green team as well.”

Learning from Success and Failure

From a dorm room experiment to a large-scale technology innovator, Go Green Agriculture is a model of ingenuity and entrepreneurship. Allison Paap, Lending Manager at American AgCredit, has worked with Pierre and Go Green Agriculture for the past decade as the company has evolved and expanded into new facilities, first leasing and then acquiring new space to increase production.

“Pierre’s motivation, vision and enthusiasm are infectious, and he really is an open book that gives you full access to everything that’s going on in his business and his vision,” said Allison. “It’s also been an amazing privilege to get to know him and his family personally, and to be able to develop that deep relationship over the past 10 years.” 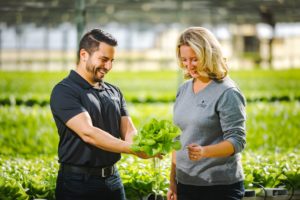 Along the way, Pierre said part of the formula to success is to continuously embrace every setback and failure, which ultimately drives resiliency and creates a purpose-driven organization.

“When we were in our critical growth stage early on, we had one big customer that was maybe 60 or 70 percent of our business,” said Pierre. “We grew too fast and at some point we weren’t able to supply them as much as they needed, and they cut us off. From that, our entire team came together and worked on how we could turn this around. How can we learn from what we did wrong?”

By the end of that year, Pierre and his team had rallied to win new accounts and ended up bringing in even more business than they had before.

“We have a mindset of resiliency that allows us to innovate through any challenge,” said Pierre. “We embrace crisis and use it to drive a sense of urgency. We know that our mission to revolutionize agriculture is not an easy one — that’s what makes this exciting.” 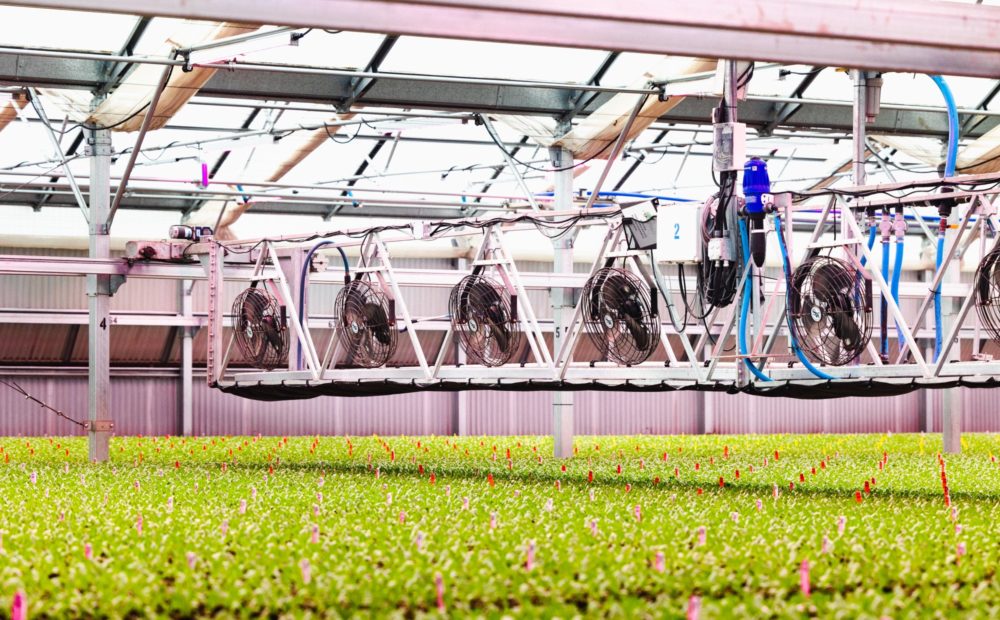 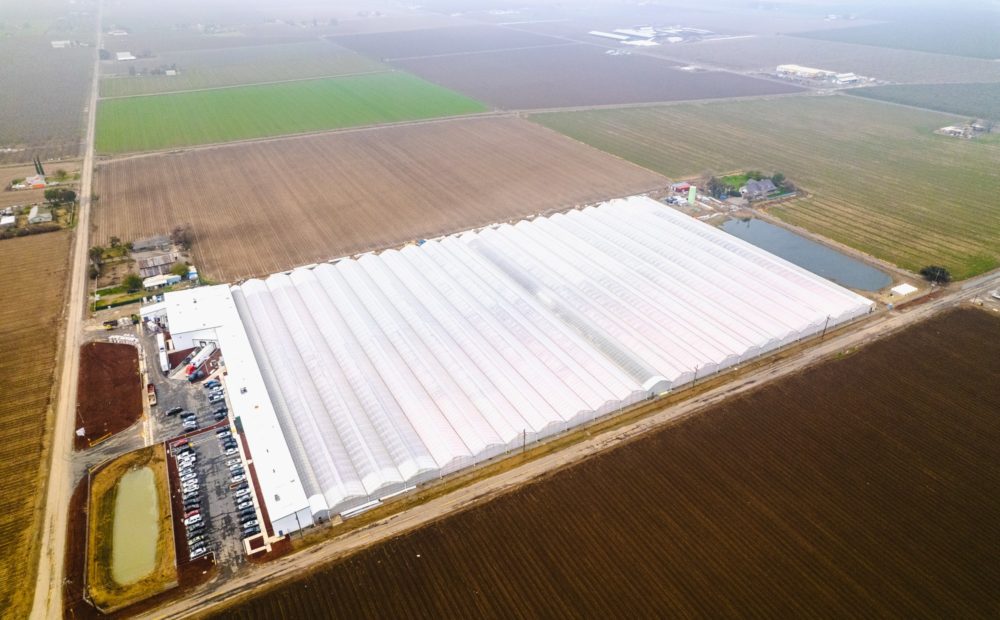 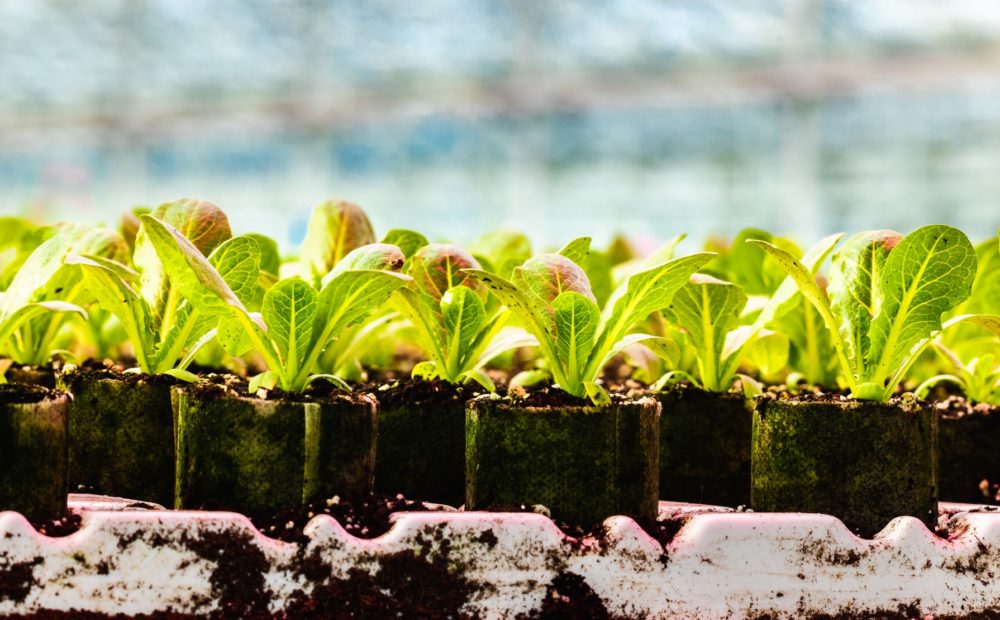 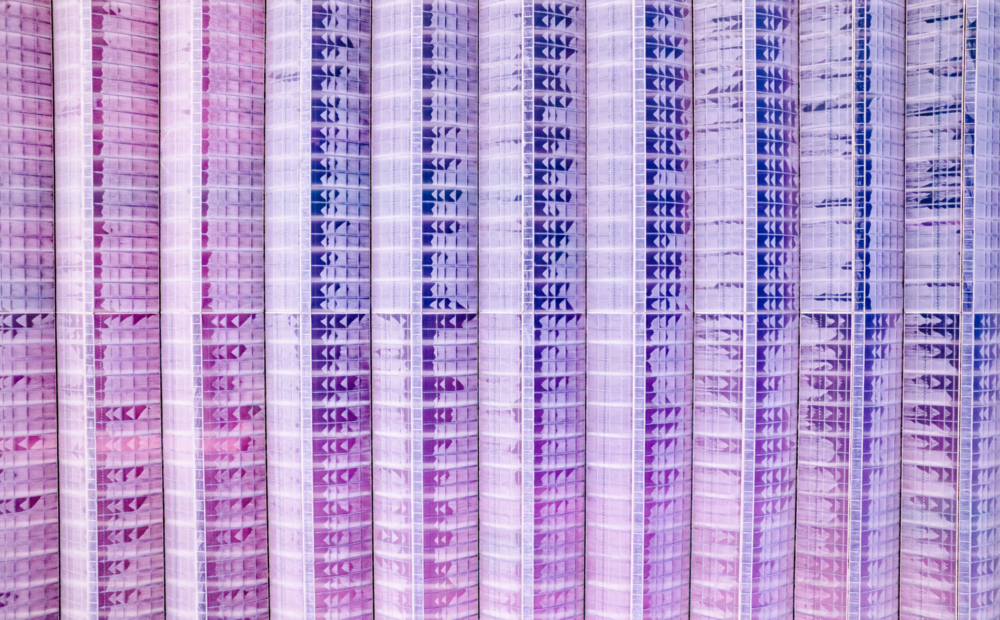 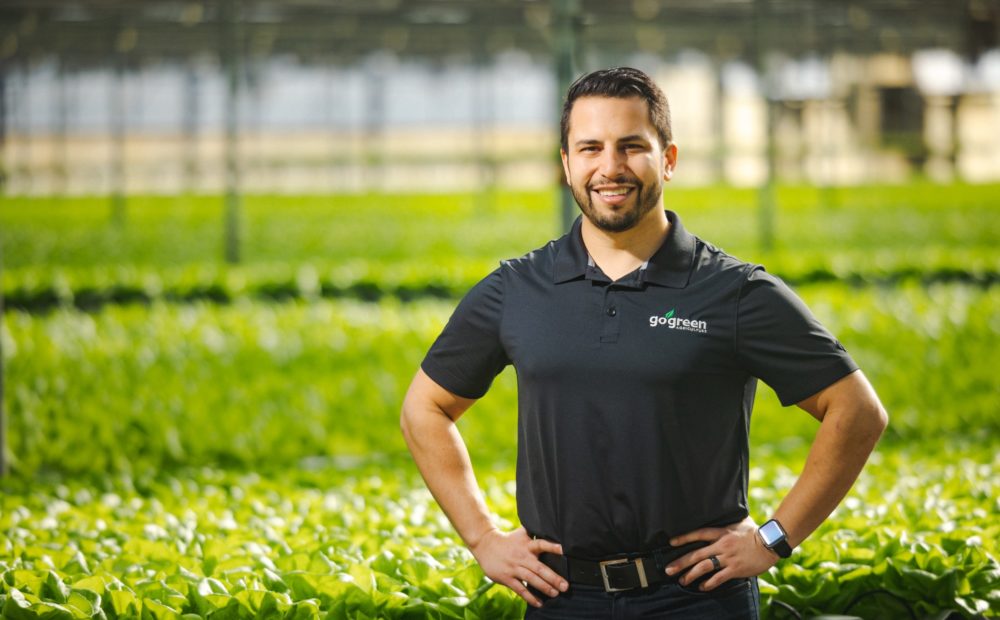 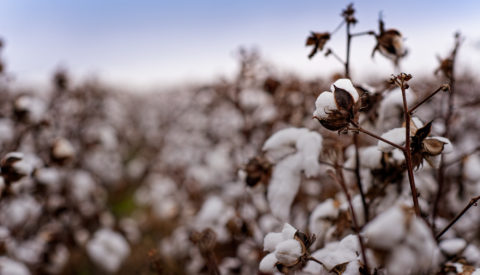 The U.S. Department of Agriculture recently announced details of an assistance program for farmers. The $16 billion package is aimed at supporting American agricultural producers… 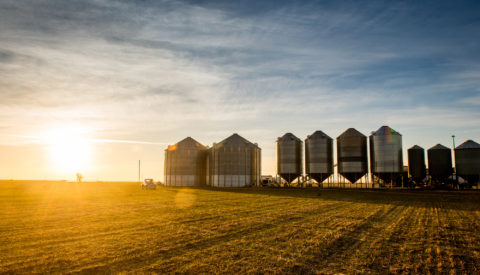 On 2,000 acres in Kansas, the Pauly family operates a cash grain operation and wheat seed business, employing a variety of financial solutions from American AgCredit… 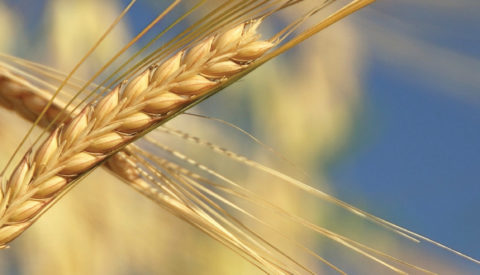 As combines are rolling across the nation’s wheat fields, farmers have a lot to think about. In 2020, issues surrounding demand, export competition, stocks, yields and…