As the sun rises over California’s Central Valley on a crisp morning, Zack and Montica O’Crowley’s almond orchard is already buzzing with activity as sheep and turkeys welcome the day. These are familiar sounds to the couple, who bought the orchard about two years ago.

The O’Crowleys had long dreamed of running a family farm with their three children. Learning to grow almonds and exploring new growing practices has been an adventure of its own.

“About two months after we purchased the ground we decided, ‘You know what? We’re going to take it organic,’” said Zack. “It was already a very large learning curve because we weren’t almond farmers to begin with, but we began learning about organic and how we could do that. We decided to take more of a regenerative organic or a sustainable approach, where we grow ground cover and use the animals as our mowing machines.” 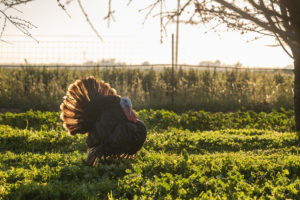 The farm’s sheep and turkeys are part of a soil health plan that also involves growing a diverse array of cover crops on the orchard floor. As the animals graze on crops, their waste becomes fertilizer for the orchard.

In addition to soil health, the beneficial insect population has exploded in the O’Crowley’s orchard. Incorporating year-round cover crops provides a natural habitat for both predator and pollinator insects.

During the day, Zack puts his degree in economics and mechanical engineering to use managing an almond hulling, shelling and processing plant. Montica grew up on a cattle ranch in Idaho and credits her upbringing with her love for the land and the agricultural lifestyle.

“We’re trying to grow food as healthy as we possibly can, and at the same time create an environment for our family that is healthy,” said Zack.

While the O’Crowley farm in some ways resembles a petting zoo as much as it does an almond orchard, with pigs, sheep, turkeys and ducks eagerly grazing on cover crops and fertilizing the soil, Montica says it took plenty of research to figure out which animals to bring into the operation.

“We went searching and trying to see which animals would produce the most fertilizer for the orchard that would get the biology stimulated,” said Montica. “The grazing of plants really stimulates soil biology in a huge way.” 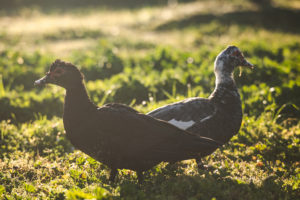 Between sheep grazing to improve soil health and ducks acting as a sanitation program, the animals may think the switch to organic has been easy. Zack will tell you it’s been a long and sometimes trying journey into the organic farming model.

“It’s about a three-year process,” said Zack. “It is challenging financially to make that move just because you are applying organic practices. But, during those three years, you’re still receiving conventional pricing on that product.”

As the O’Crowleys have progressed toward a new model, they have found a reliable financial partner in American AgCredit to help purchase land and cover operating costs.

“American AgCredit was able to quickly go through the process and help get the financing lined up to purchase the farm,” said Zack.

“I enjoy the fact that I can pick up the phone and call my loan officer anytime. It’s been really nice to feel that personal connection.”

Over the past two years, Montica said she and Zack have already seen a cost saving as the orchard requires less inputs into the soil and onto the almond trees. She said the farm has been able to use less water while producing more almonds per acre than it did previously.

“We save money in what we’re not applying to the orchard,” said Montica. “What’s really neat is that the orchard has responded so well. It actually increased in production from the year we took it from conventional to our transition period.”

Walking through the orchards with their children and several animals in tow, Zack and Montica say they feel satisfied knowing that they are providing a healthy and rewarding environment for their family and future generations.

“We are excited about what we do out here, and there is never an end of things to do,” said Montica. “It’s good for us.” 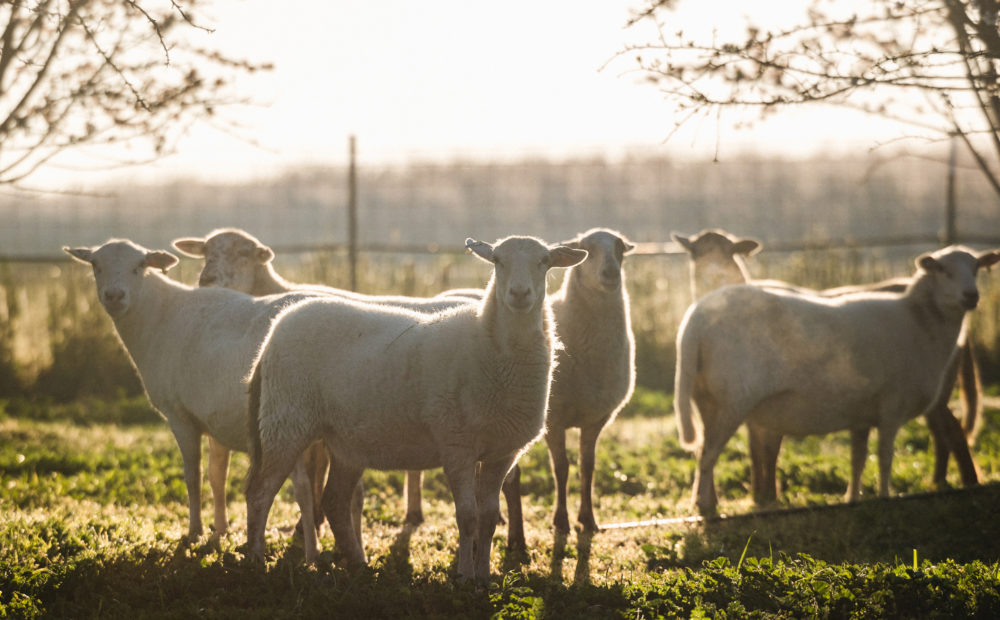 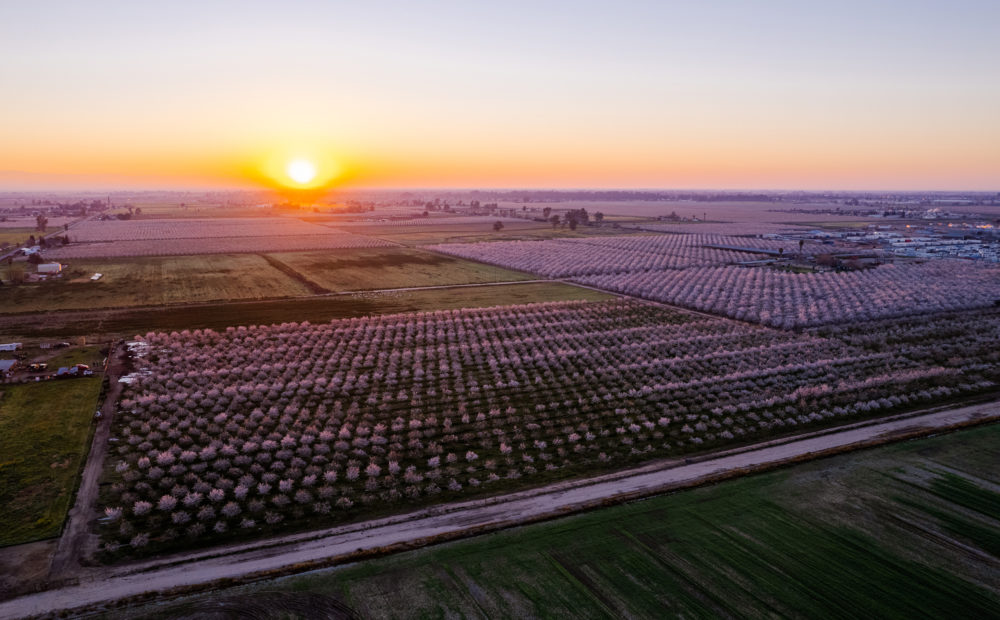 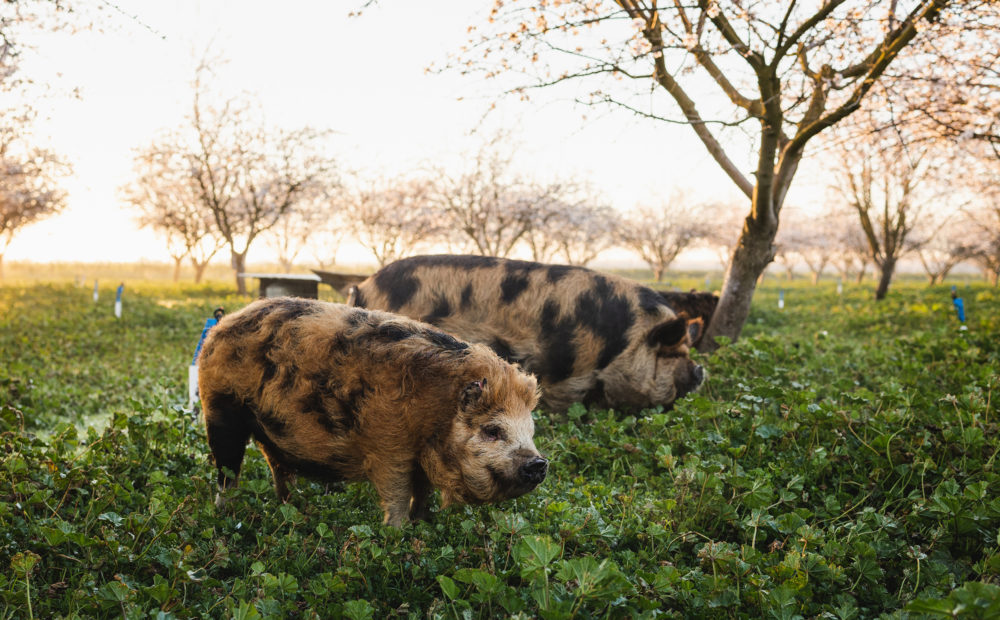 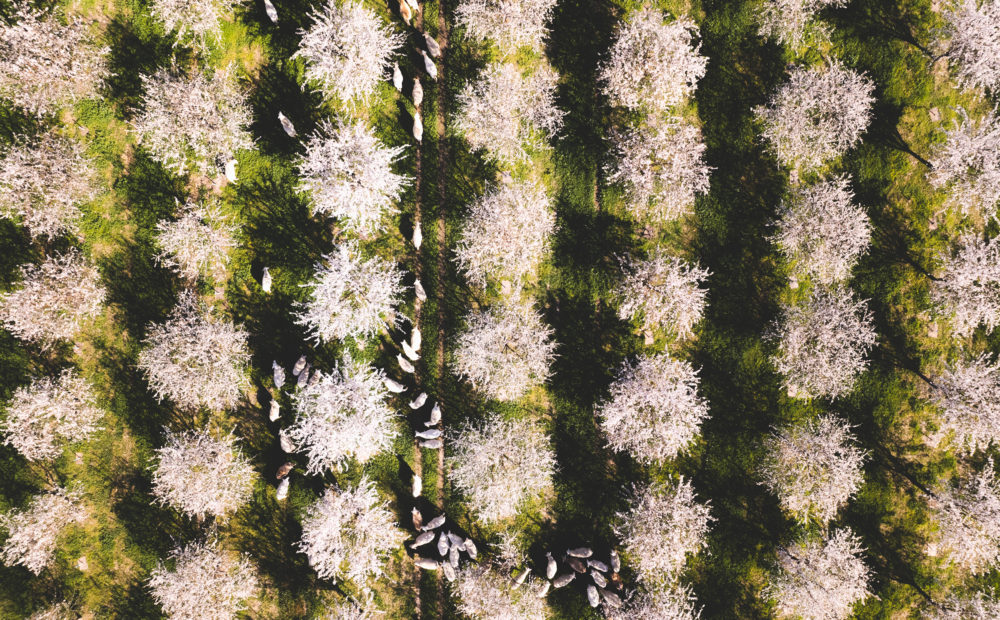 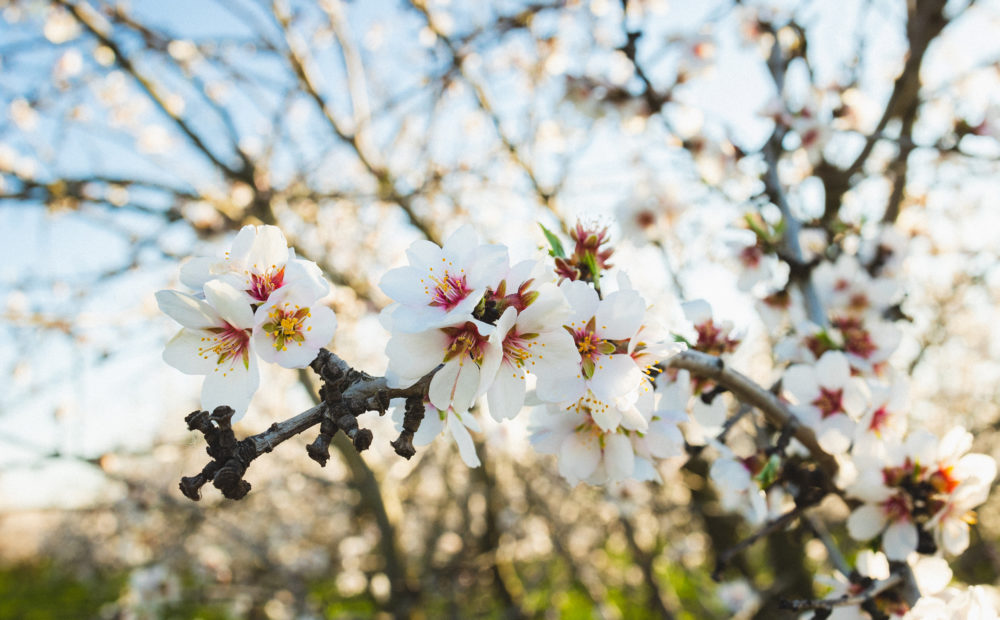 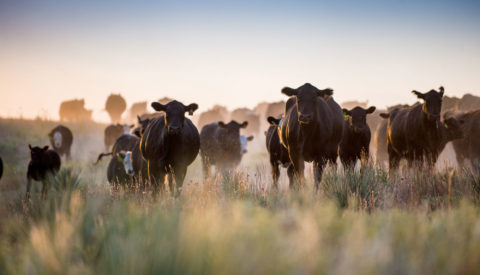 Calf prices steadily improved through the first four months of 2019 and drought conditions have significantly eased, but profit margins in the beef sector remain tight. 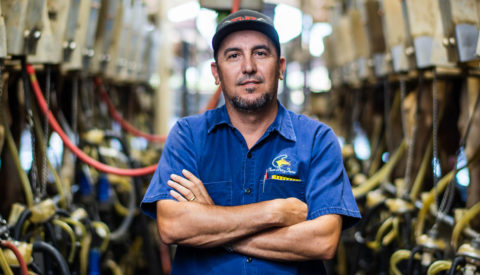 Farming for the Future

Join American AgCredit and the Stanislaus County Farm Bureau for a quarterly webinar series: Farming for the Future. Each session will give you the tools to… 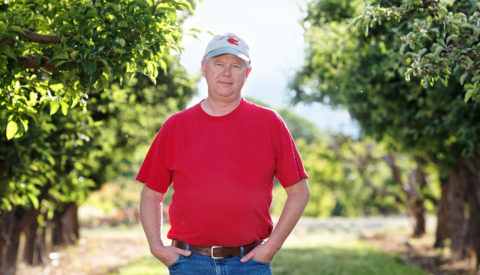 Billed as the “Home of Dad’s Jalapeño Sauce,” Pear Blossom Farms can trace a family lineage of fruit growing and food processing to the early days of Colorado settlement.