While most parts of the United States have seen a decline in the number of farmers, Sonoma County has bucked the trend with a modest increase from 2012 to 2017.

So, what’s causing the growth?

Moreover, the value of Sonoma County wine grapes, accounting for inflation, has increased an outstanding 401 percent since 1985, compared to only 3 percent for all other commodities.

As a result of this exceptional growth in value, the total number of farmers with orchards (vineyards) increased by 9 percent since 2012, bucking the trend of decline in other counties.

Second, Sonoma County grape growers have been willing to alter their varietals to add diversity and meet demand. Growers have significantly increased their acreage of Chardonnay, Pinot Noir and Cabernet Sauvignon while still maintaining a deep bench of other quality varietals like Zinfandel, Merlot, Sauvignon Blanc, etc. This ability to adapt while still maintaining and promoting diversity has helped growers hold out during market shifts and continue to grow their businesses.

Finally, local leadership in Sonoma County has managed to sustain positive economic growth which has spilled into the growth of agriculture. Since 2007 (pre-recession), the population and real household income in Sonoma County have both grown over 9 percent. Gross domestic product in the county has also grown during this period. More than a decade of sustained growth has also brought increased investment attention and tourism to the county.

As always, the future is uncertain, but there are a few general developments that may give an inclination of future trends. First, the opportunity to expand wine grape acres in Sonoma County is somewhat limited. Some of the growth in wine grapes has come from increased acres, first at the expense of other orchards and then at the expense of “traditional agriculture.” Today, bearing wine grape acres has plateaued somewhat. Expansion is more likely to come from pioneering new ground with higher development costs and less certain returns. Therefore, growth in the wine grape industry is less likely to come from increased production (acres), and more likely to come from maturing appellations, stronger sales vehicles, etc.

Sonoma County’s economic success is likely to drive growth in fresh markets. For example, the total number of vegetable, melon and berry growers increased by about 15 percent from 2012, and the total acreage in these crops grew by more than 500 acres. The number of organic farmers also increased about 39 percent. The county’s evolving agricultural landscape will have a different look and feel, but will also provide avenues for new producers to enter the market.

Still, the local economic outlook is not without headwinds.

Labor costs have risen as the unemployment rate in Sonoma County has held around 3 percent. The most recent survey indicates that the median farm labor wage is around $15 per hour, an increase over previous years. There is also a growing concern that the average craft alcohol consumer has become both more selective and price conscious than in years past. Additionally, concerns over water usage and permits are likely to persist and could push some growers to make difficult decisions.

In spite of these headwinds, the historic trend of resiliency and versatility in Sonoma County agriculture also seems likely to continue as local producers buck trends and find paths to future growth.

To learn more about financial services tailored for your operation, visit our contact page or call us today at 1-800-800-4865. 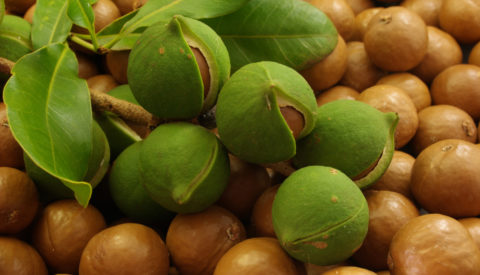 American AgCredit (AAC) and Farm Credit Services of Hawaii (FCSH) have announced the completion of their Plan of Combination. 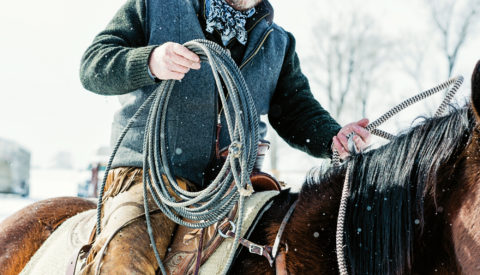 Along Interstate 80 and the railroad line that crosses northern Nevada, land is owned by a checkerboard of federal and private interests. Federal land is open… 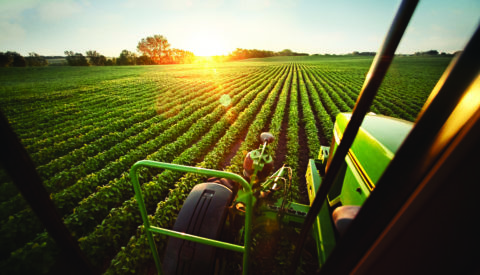