“The best part of my day is waking up to a fresh cup of Kona coffee,” says Tom Greenwell, co-owner of Greenwell Farms. That cup of coffee is about as fresh as it gets, as Greenwell Farms is located in Kona, Hawaii, and Tom starts the day sipping his own premium product. 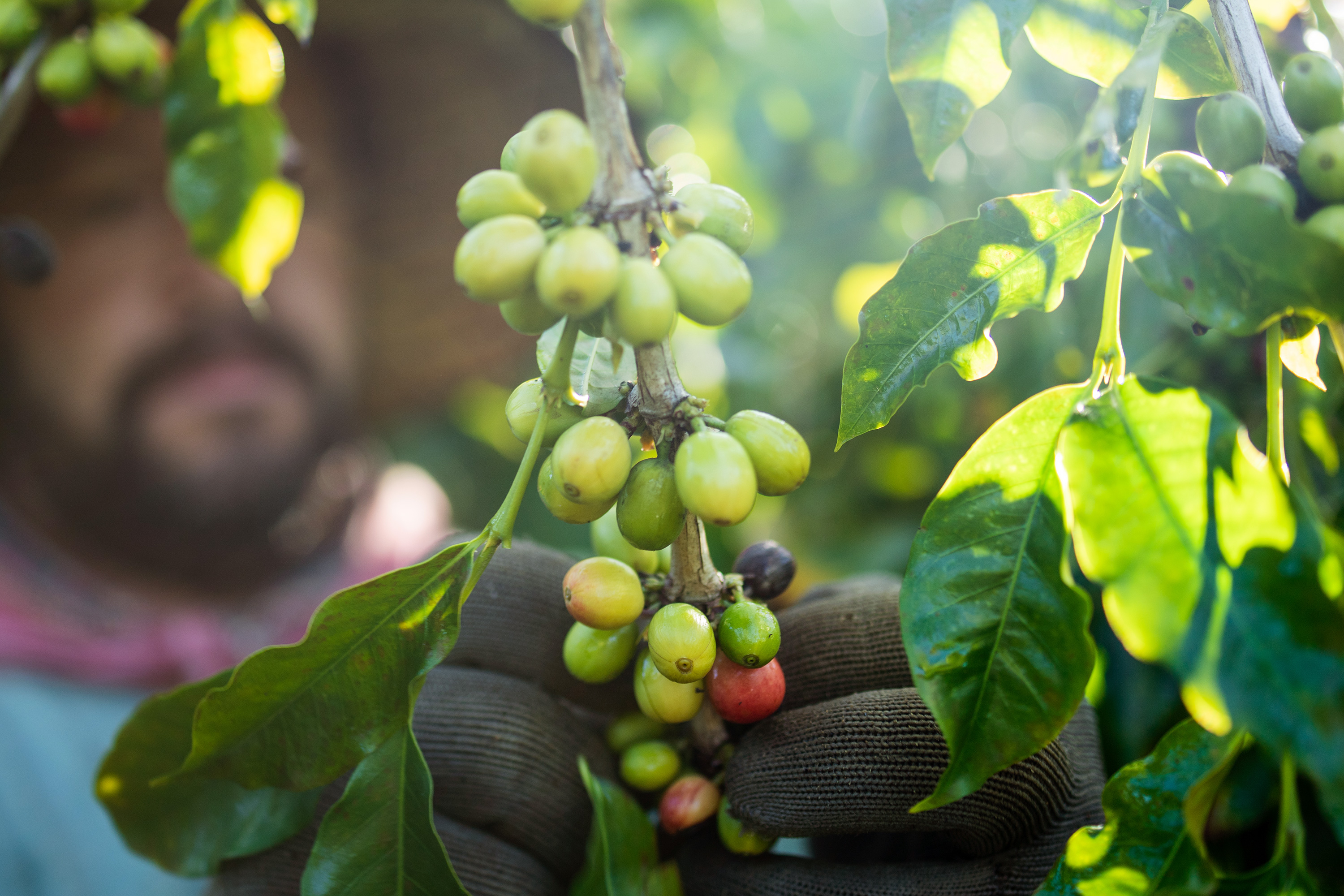 It all started in 1985 when Tom’s dad, a rancher, decided to become a coffee farmer. After his father passed away in 1992, Tom took over the farm and grew the company to become one of the largest farming and coffee operations in Kona, a region that produces some of the most expensive coffee in the world.

“It all starts in the ground,” says Tom, “We are a seed to cup organization. It’s a family affair; my sister is co-owner, and my wife and brother-in-law are involved in the business. Having a successful family business on land that has been handed down in our family since 1850 is very special to me.”

And it’s not just the farming tradition that matters. “Science is important too,” Tom says, “We work with the University of Hawaii and the Hawaii Agricultural Research Center. We’ve created a variety of coffee that’s unique to Hawaii, unique to Greenwell Farms. We’re the only place in the world with this variety.”

The Farm Credit System has been there for Greenwell Farms from the beginning. “We’ve been with Farm Credit since the 1990s, Tom says, “Our American AgCredit relationship manager, Linus Tavares, is great. He’s helped us with loans for processing plants and warehouses, plus lines of credit to pay the farmers, which is critical. Quality labor is at a premium here on the island.”

“I have to be honest,” he adds, “the cash patronage dividend program is pretty great as well!”

IT PAYS TO BE A MEMBER

Tom was born and raised in paradise, yet he appreciates each and every day.

“It’s a beautiful place and I feel fortunate to be able to work our family’s land, knowing that every day is guaranteed to start with a great cup of coffee and just get better from there!” 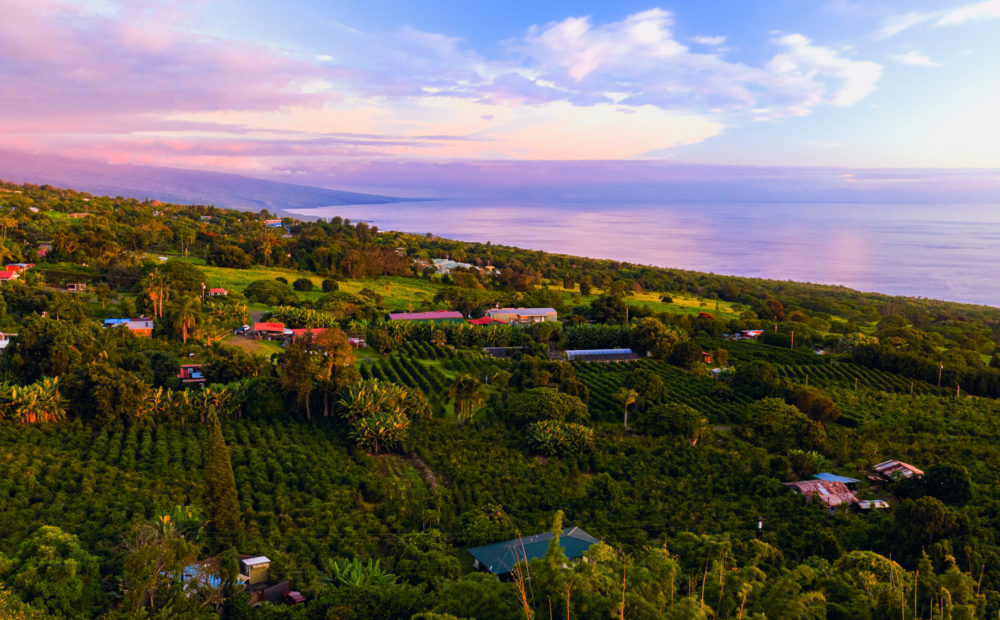 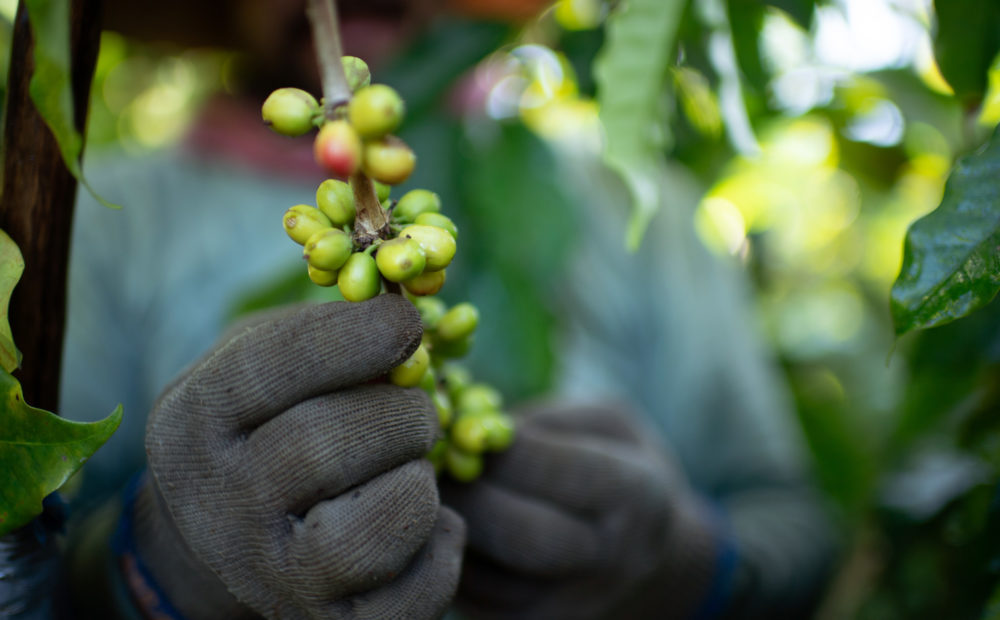 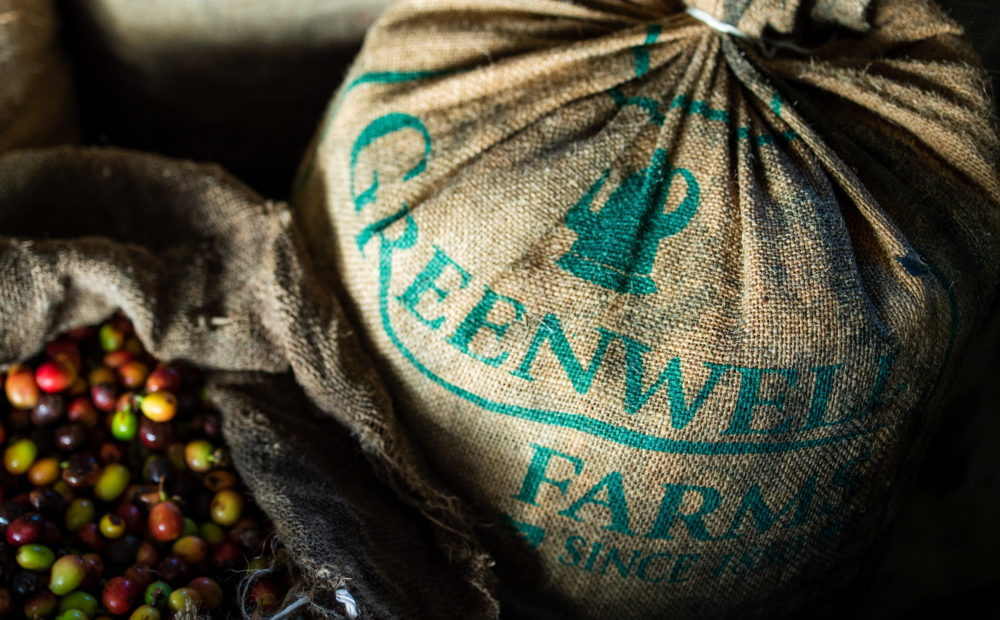 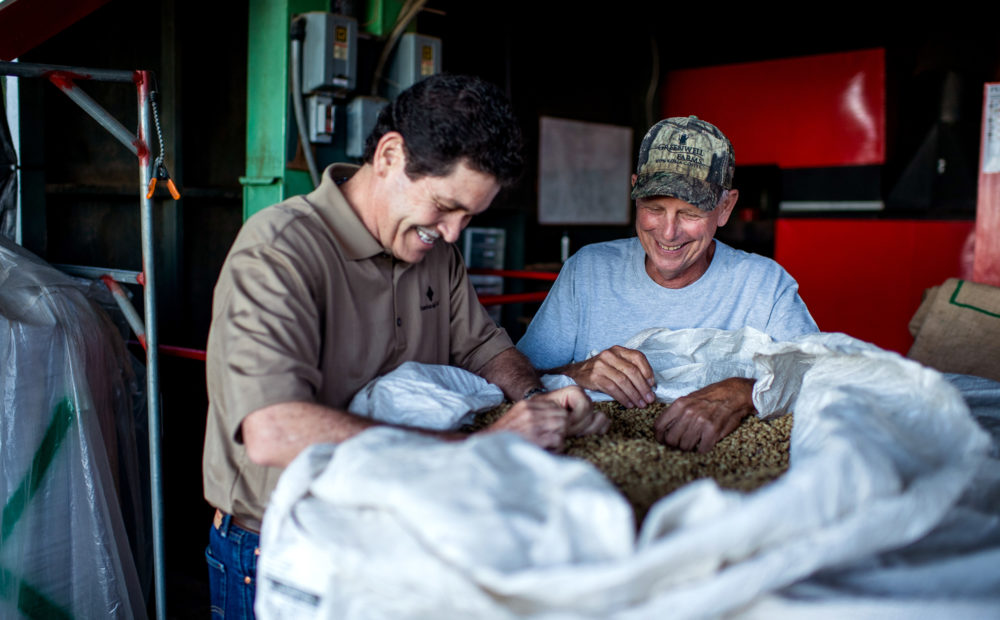 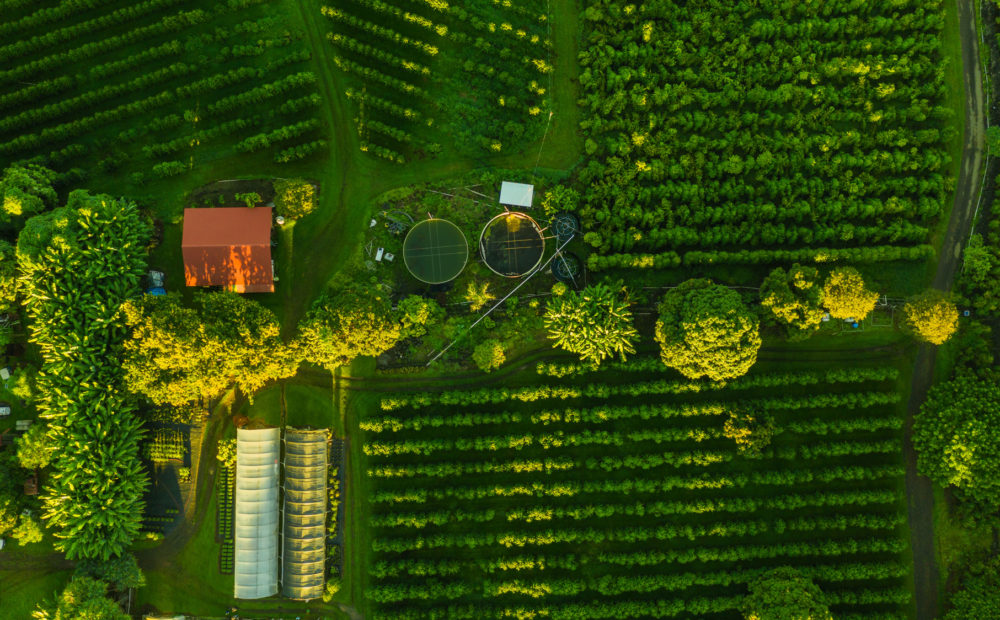 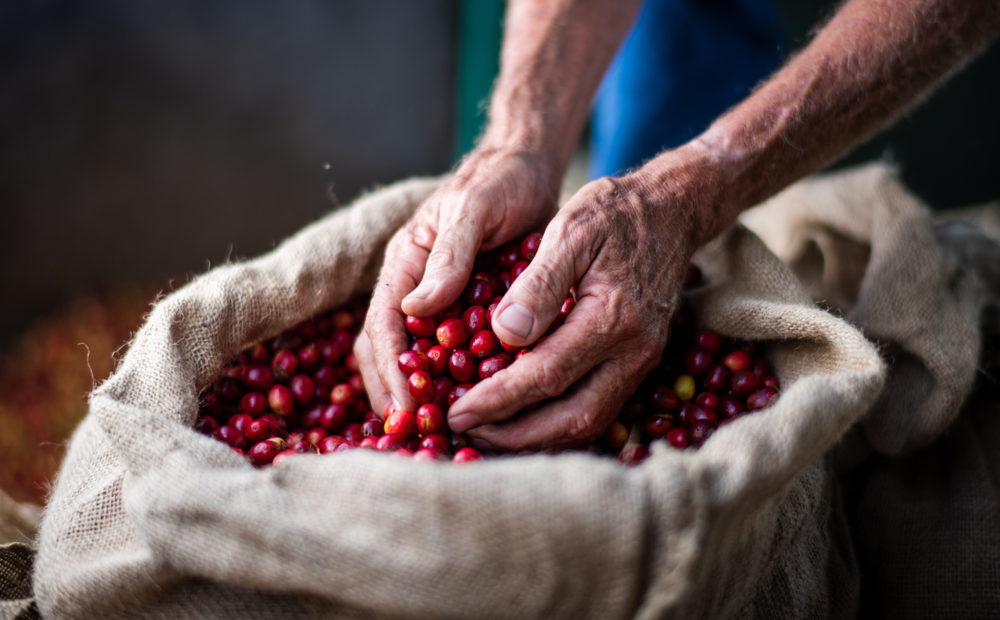 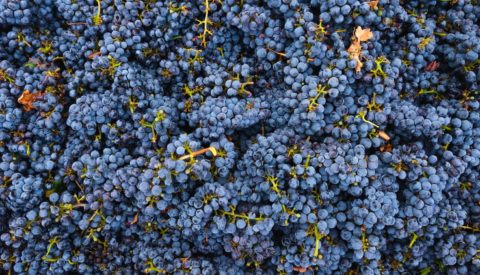 Capital Strategies for Your Wine Business

Whether you’re investing in land to plant a vineyard, finding a way to cover operating costs while your wine ages in barrel, or looking to update… 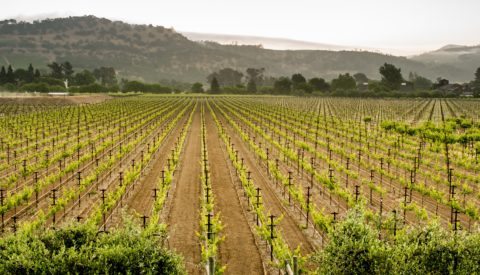 In 2021, the wine industry began to recover from an unusual and challenging year in 2020. Wine sales sharply improved from the previous year, when pandemic-related… 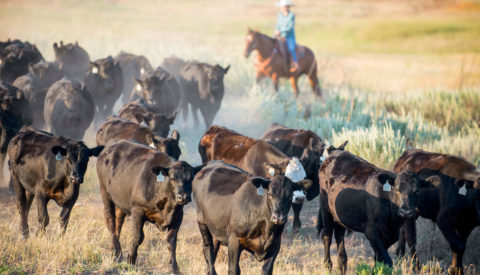 Rebounding from the coronavirus has been difficult, and more challenges lie ahead. Learn about the outlook for U.S. agriculture in the latest economic review from CoBank’s…