It’s a warm spring morning on the island of Oahu, and Waialua Egg Farm is already active with the sound of chickens clucking and workers loading trucks with pallets of fresh eggs.

Egg producer Villa Rose launched the brand in late 2021, building a state-of-the-art facility which runs on renewable energy to put fresh eggs in grocery stores across Hawaii. Until now, locally raised eggs have not been easy to come by.

“With eggs in Hawaii, 85 percent of our consumption has been shipped in from the mainland,” said Villa Rose CFO Don Lawson. “We were some of the ones shipping eggs in from the mainland … that was part of why we looked at it and said there’s no reason we can’t be part of an expansion in Hawaii.”

Powering an egg production facility in an area plagued by high energy costs required a bit of ingenuity. Villa Rose looked to the sky for a solution, installing thousands of solar cells and a microgrid that keeps the farm 100 percent off the power grid, an accomplishment Lawson says makes sense for financial, environmental and practical reasons.

“The ability to be off the grid accomplishes a couple of things,” said Don. “One is the fact that if we were ever going to be off the grid, this was a great place to do it because [Hawaii] has such a high kilowatt hour cost on their electricity. But we really wanted to also not create any more of a footprint that was negative in any way.” 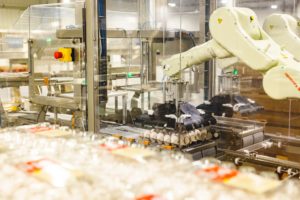 Villa Rose’s sustainability efforts are not limited to a massive solar array. The Waialua facility boasts the most advanced egg-processing and packaging machine in the world, the first of its kind in the United States.

The machine, which was developed in Europe, automates the process of identifying problem eggs before they make their way into cartons, ensuring only the highest quality eggs reach grocery store shelves.

“The new technology and computer system literally track every egg as it goes through the system,” said Don.

“[The system] knows where there’s an egg that has a crack, leak, stain or even has a dirt spot on the shell. All of that is noted on the machine, which knows which eggs to reject before they ever get to that point.”

The level of automation in Villa Rose’s Waialua Egg Farm speeds up the egg sorting and packaging process, while using fewer resources than a traditional and more labor-intensive process.

All of that technology and efficiency adds up to one of the world’s most sustainable egg production facilities, which offers a shot in the arm for a supply chain that American AgCredit Lending Manager Linus Tavares says is vulnerable to disruption.

“In Hawaii, the pandemic really brought food security and food sustainability to the to the forefront,” said Linus. “Planes stopped coming as often with things like canned goods, fresh vegetables, eggs and milk. We also get a lot of our food by barge, but those take six or seven days to get here. We were getting very concerned about our ability to continue.”

As community and political leaders became more aware of the importance of sustainable, local agriculture in Hawaii, the number of COVID-19 related programs and grants for local farmers increased. Linus said the pandemic has raised awareness about food security in Hawaii, an issue Villa Rose hopes to improve by expanding their egg operations.

Investing in a Sustainable Future 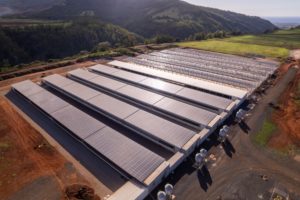 Building and running a large egg operation in Hawaii has been no small feat, and the project encountered several delays as materials and supply chains became strained by the pandemic. Don says working with the team at American AgCredit has been key to launching Waialua Egg Farm and getting locally raised eggs to Hawaii consumers.

“There’s a lot of money invested in here, and without the support and without working with quality people at American AgCredit, we wouldn’t have been able to pull this off.” said Don.

With truckload after truckload of eggs leaving Waialua Egg Farm every day, and six new barns under construction, Villa Rose is well on its way to offering all Hawaiians a local option for fresh eggs. It’s a sustainable and local movement that Don Lawson says he’d like to see catch on.

“We’re bringing people a quality product that is locally grown. And I’m hoping it can help stimulate more agriculture growth in the state of Hawaii. Let’s get agriculture back to being a highlight of Hawaii.” 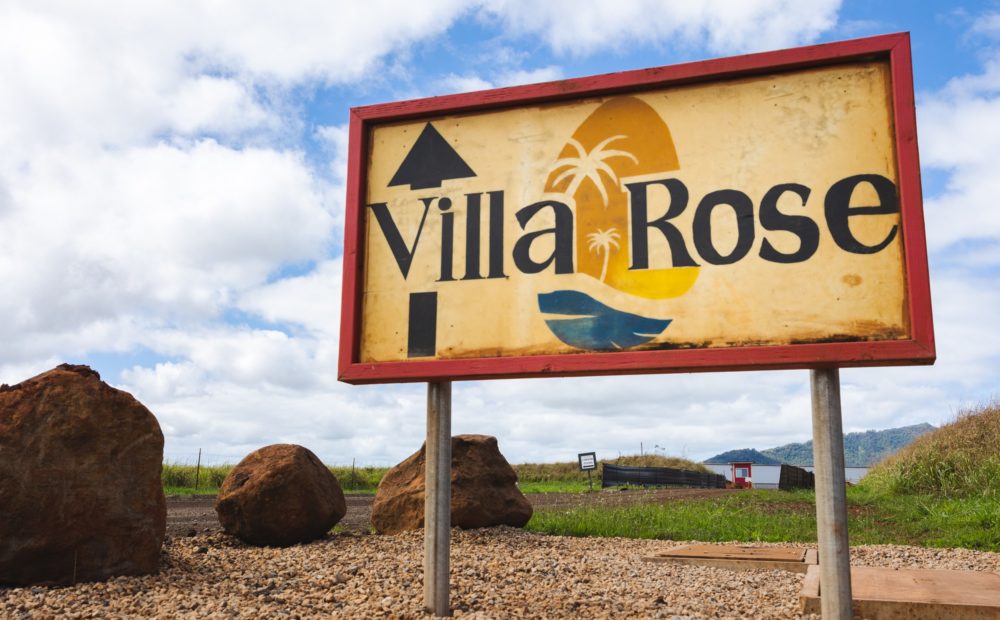 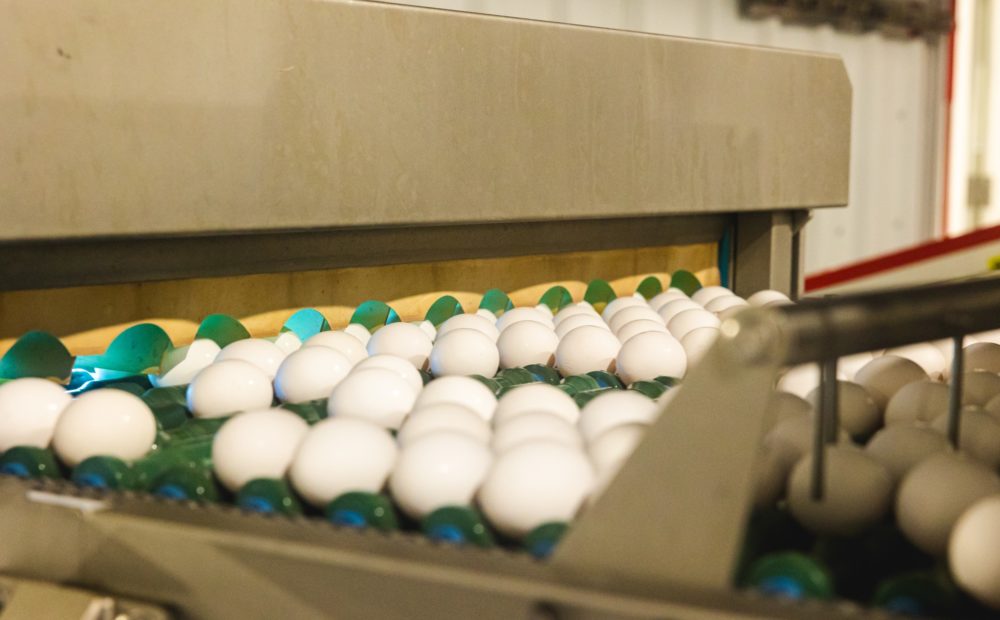 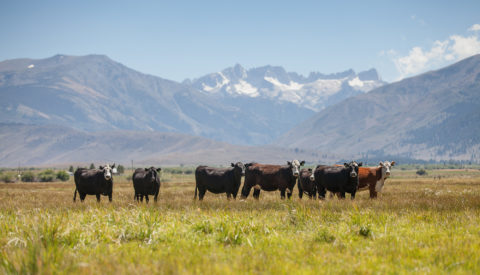 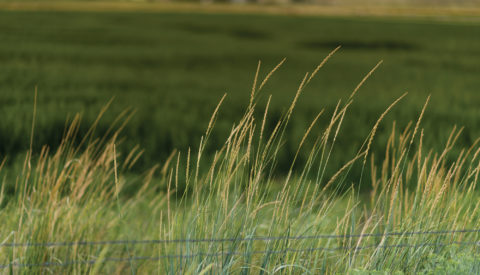 USDA Offers Program to Help Farmers Hurt by Natural Disasters Agricultural producers who were impacted by natural disasters in 2018 and 2019, including Hurricane Dorian, can… 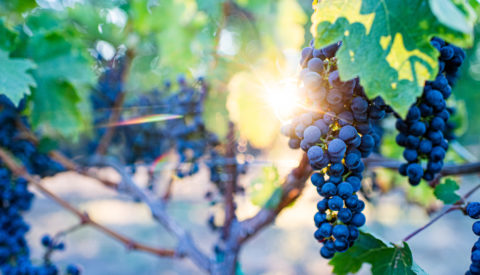 The wine industry has been impacted by the COVID-19 pandemic as well as a very active wildfire season in northern California, with destructive fires burning across Napa, Sonoma, Mendocino and many other counties throughout the state in 2020.